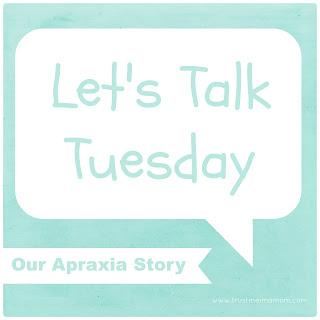 'Let's Talk Tuesday' is a bi-weekly post series with ideas on how you can help your child of any ability, but especially those with Apraxia, Autism, speech disorders or late talkers.  These are meant to be simple ways to encourage speech.  I am not a speech therapist, but I am a mom of an Apraxic child, I am just sharing these ideas in hopes that they will help someone else.
If you have a story or an idea that you would like to share, please email me at michelle@trustmeimamom.com.
Welcome to our first Let's Talk Tuesday!  In the future on our Let's Talk Tuesday Series, I'll post different ideas on tips you can do with your child (of any ability) at home to encourage speech & language development.  Today though, I thought a good place to start (with our first LTT post) would be to share our story of Apraxia with you.  It may not seem like much, but to us it's been an emotional journey & one that is close to our hearts. 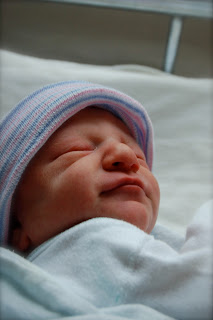 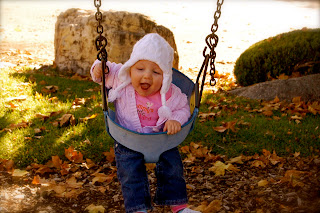 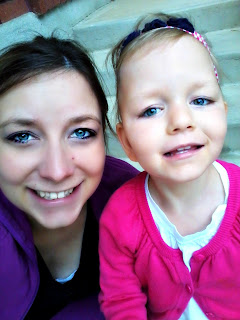 Even though Paige is in speech therapy, I do my best to have little mini speech therapy sessions between the two of us so she can have that extra little boost of help.  All of our sweet kids (of all abilities) have so much they want to say to us, so that's why I am starting Let's Talk Tuesdays, so we can have give our kids every opportunity possible for them to have the tools they need to express themselves.  As parents we can make the biggest impact for our kids, so it's important for us to make every effort possible to encourage our kids.

Find out more about Michelle & Paige!


I'd LOVE to hear your speech journey or speech tips that have worked with your kids.  Comment with them below or email me at michelle@trustmeimamom.com

*This post may contain affiliate links.  What that means is that I will get a small percentage of what you purchase through the link.  This will in no way charge you more money... in fact, I love to save money so I usually post links that are the best deals possible.  I am only an affiliate for companies I personally use and recommend, so I know you will be in good hands.  All money earned through my affiliate links or donations will go to my daughter's speech therapy.  ﻿
Posted by Michelle at 6:57 AM