What My Daughter Taught Me About Service - Guest Post 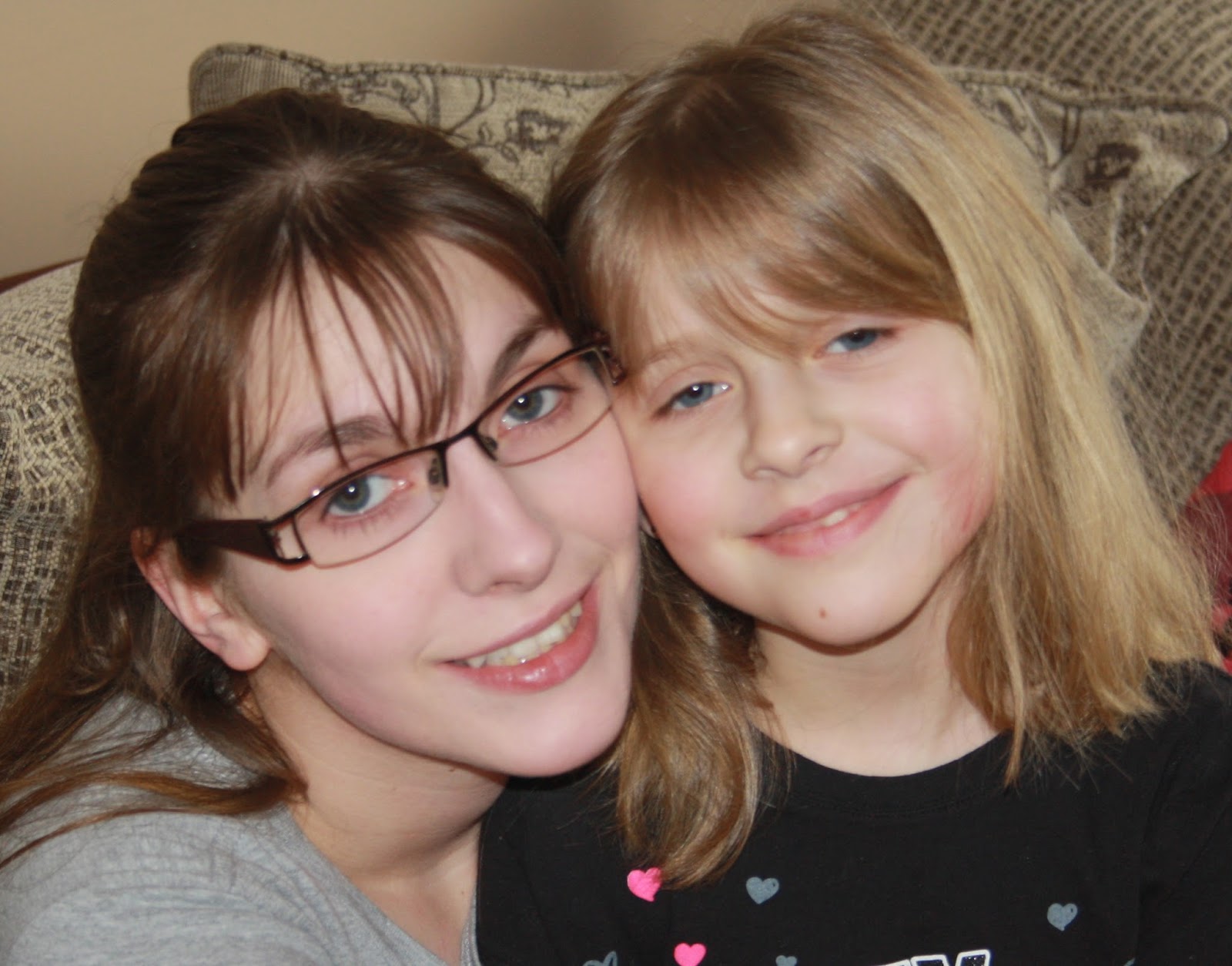 My six year old daughter, Alyssa, is one of the sweetest and most loving children that I have ever met. She is always putting others first and she is never satisfied with doing “just enough”... as I feel that many of us often are.

It all started last Spring, when she saw a program on television about a children’s hospital, there was a little girl who had lost her hair due to treatments. She asked a lot of questions, and a few days later I could tell that it was still really bothering her. My sister-in-law was visiting and told Alyssa about a charity that uses donated hair to make wigs for sick children, Alyssa was almost immediately sold on the idea. I, on the other hand, was a bit more hesitant. While I was very proud that my daughter was willing to do something so selfless to help another child, there was also a part of me that was thinking about that long blonde hair that had only ever had the tiniest of trims. Nevertheless, a week later we were in a salon and off came 10 inches of that gorgeous blonde hair! 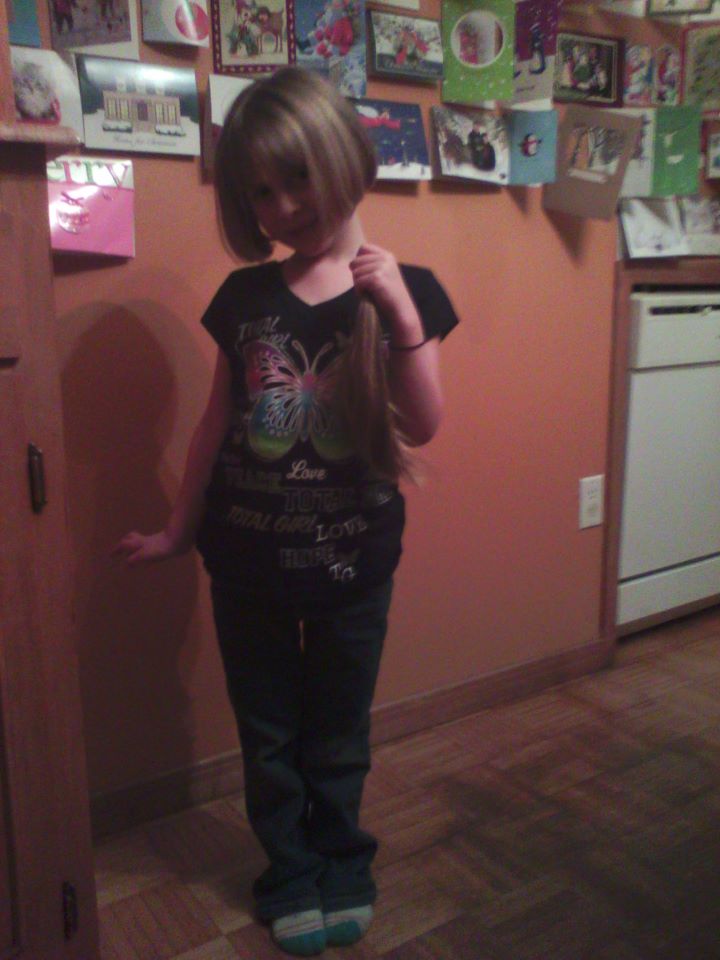 A few months later, my mother in law was talking about the Relay for Life in our area to raise money for cancer research, and my daughter decided that she wanted to be involved. We told her that it would be a lot of work, that she would have to fundraise, but she was already set on it. We brainstormed ideas and she decided to make pink hairbows to sell, after they were made she took them to stores, the post office, and the gym and asked if they would allow her to sell them there. They all said yes and she couldn’t have been any happier when we went to collect and every single bow had sold!

Currently, she is working on a Teddy Bear Drive. We made calls to the local Fire Department, Police Departments, and shelters, and she is now collecting teddy bears for them to hand out to children in emergency and crisis situations. We went through our own teddy bears, a lot of her friends have given donations, and we’ve also set up a facebook page. She has had a lot of donations so far, and next weekend we will be washing, bagging, and delivering!

She has set a goal of raising $250 for Relay for Life this year, and has inspired her brother to do the same! We’ve been brainstorming different ideas, in addition to the hairbows that she made last year. She also has no regrets about donating her hair, in fact she is currently growing it out to donate again!

I hear people talking about how they have to teach their children to be less selfish, teaching them charity, and how to serve others but for us, it has been quite the opposite. Not that I didn’t know that it was important, there just always seemed to be something going on in my life that made a great excuse, without me even realizing that it was happening. Alyssa picked up the initiative all on her own, and has in turn taught us about service. She has taught us selflessness, giving, and perhaps most importantly, that it doesn’t matter how bad we think we have it, there is someone who has it worse.

We have a lot of work ahead of us, and I can’t believe some of the comments we’ve gotten about how much “work” this all must be for me. Yes, she needs help, but I wouldn’t discourage her sense of duty to people in need for anything! Nothing makes me happier, or more proud, than when someone asks her what she wants to be when she grows up and she replies “A superhero for cancer!”


Has your child taught you about serving others?  Tell us about it below!


Want to share your story on a post?  See details & submission guidelines here!
Posted by Michelle at 8:16 AM

Email ThisBlogThis!Share to TwitterShare to FacebookShare to Pinterest
Labels: Guest Post, Ideas For Serving With Your Kids, kids serving kids, What My Toddler Taught Me