How my toddler taught me about serving... again!

Do you remember that one time that my toddler taught me about serving?  Well, she did it again! 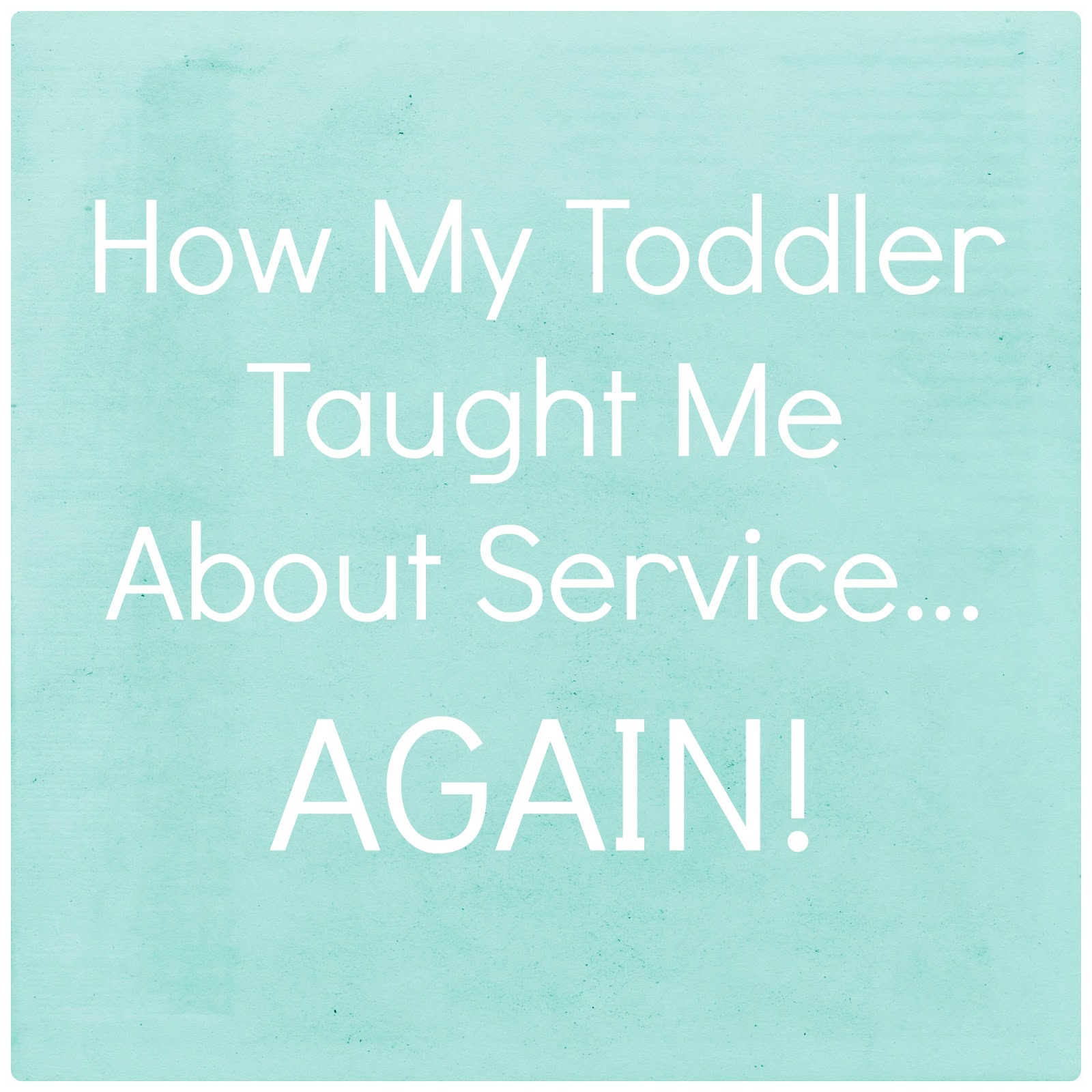 We recently did a Sub for Santa for a local family in need of a Christmas.  On the list of things the kids would like was a soft stuffed animal.  Since we already got rid of most of our gently used stuffed animals (with this idea on how to serve), we only had one acceptable stuffed animal left.

It was a stuffed animal pig.  Paige has 4 stuffed animal pigs & loves to pretend like they are our family members.  For some reason I'm always the fattest pig...  ;) (the photo below is of her 3 remaining pigs) 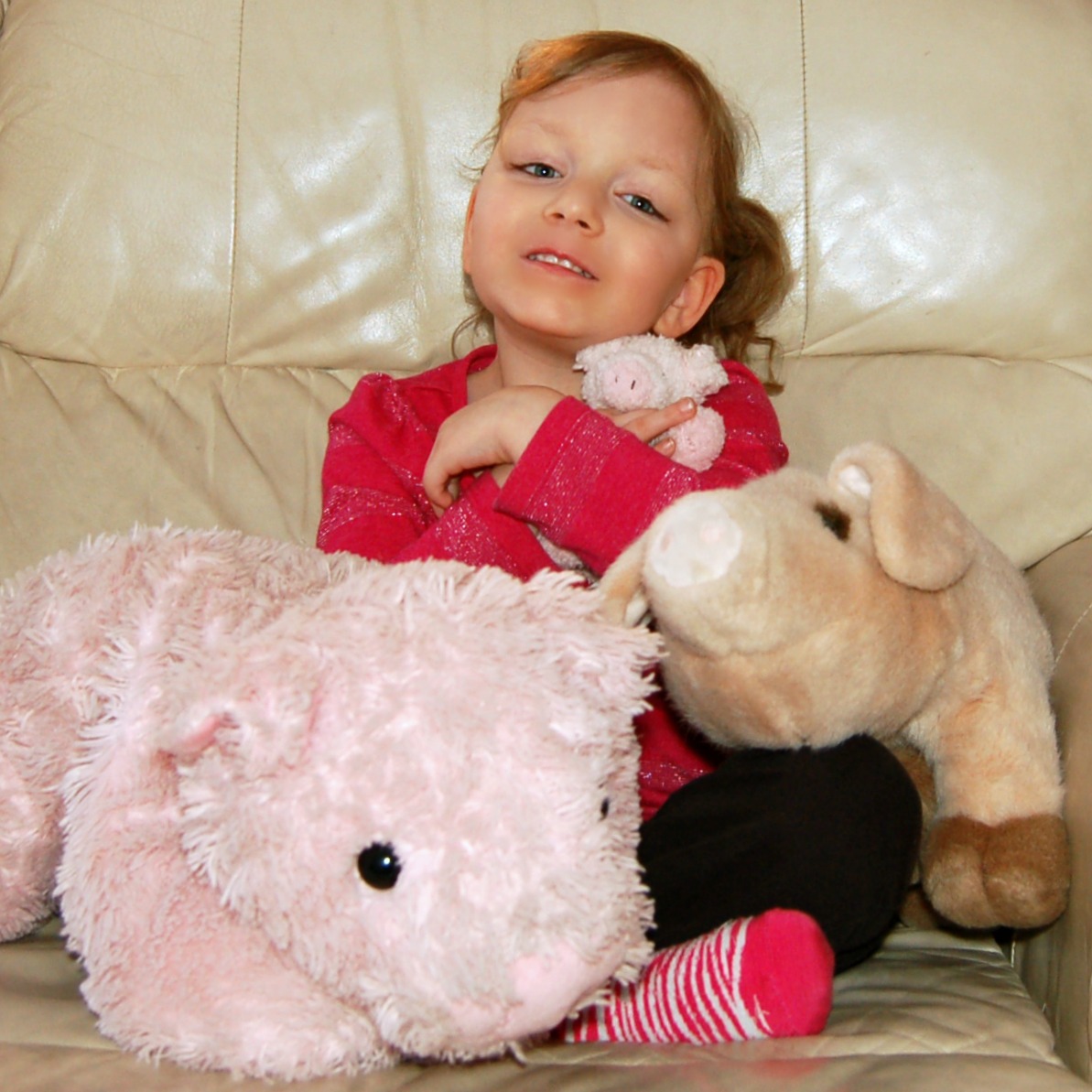 I explained to Paige that we were helping a family who might not get Christmas this year, but that one of the girls wanted a soft stuffed animal.  I didn't even mention which one I had in mind yet, but Paige instantly ran & got the nicest stuffed animal we had left.  She really was excited to give it to this girl she had never met.

A few minutes later, Paige was insisting that we give this girl all 4 of her pigs.  I was proud of her.  Honestly, after last time, if these pigs were in good enough condition, I would have gladly let Paige give them away, but these pigs have been well loved.

Later that day, we were driving home from a play date.  Paige started crying in the car.  I had a really hard time understanding her (she has Apraxia, so it often takes playing 20 questions to find out what she's saying), but finally I asked if she was talking about the pig, and she said yes.  She wanted to give her pig to her friend (she must have thought that's who we were going to give it to), and she was brought to tears because she thought we had forgotten it.

Once I explained that this was a girl she had never met, she was happy again, and of course still on board.

When I wrapped that pig for the little girl, I tied a pretty bow around it's neck, gave it an extra hug & tucked it away in it's new temporary home until Christmas (a gift bag).  I told the parents this story because I wanted them to know how much love was sent in each of the gifts for their family.

I love it when my kids teach me things.  They do it in such an innocent & loving way.  I hope I can be more open to my daughters teaching me more often.

This year, one of my personal New Year's resolutions is going to be to be more giving of myself, like Paige has taught me.  More giving of my time, my possessions, my attention & my love.

Linked up to Serving Joyfully, Fellowship Fridays, Love That Max & Hope In Every Season.

Email ThisBlogThis!Share to TwitterShare to FacebookShare to Pinterest
Labels: Apraxia, kids serving kids, What My Toddler Taught Me